Married with 19 years older than her, Filed For Divorce At 22; The Story Of 25-Year-Old DSP Anita Prabha 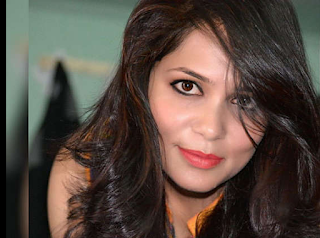 The story of Anita Prabha is a story of grit and determination.....must read--
--She was born in 1992 to government school teacher of Kotma in Anuppur district of Madhya Pradesh. In the 10th grade, she received 92% marks.
She worked to study further but giving in to the traditions, Anita was married off at a young age just like her older sister. Her husband was 19 years older than her.
But he economically weak in-laws allowed Anita to complete her graduation. It took her four years to complete her graduation, because she could not join the final year's examination, because her husband was seriously injured in an accident.
Because she could not complete her graduation in three consecutive years, she wasn't eligible for the post of probationary bank officer.
In order to financially support her family, she enrolled into a quick beautician and started working in a parlour. She has trouble coming connecting with her husband who was much older than her and continued compatibility issues.
Without job, without a happy life and without family, she tool a test in the 2017 forest guard examination and successfully completed the 14-kilometer walk just in four hours and got a posting in Balaghat district in December 2013.
Determined, she set her goals high and once again took the examination for the sub-inspector post. Although she was working as a forest guard, she failed in rigiours physical test required in this examination.
She again tried and passed the tough physical test and was selected for the sub inspector, despite undergoing a surgery to remove a tumor from her ovary two months back.
She was sent to Sagar for training after which she carried forward the process of divorce.
During the training, the result of MPPSC examination came in, which she had first taken.
Anita, in her first attempt, 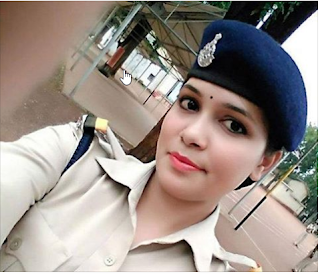 stood on the 17th position in women and was selected for the post of DSP.
label success story
person Mehraj   date_range 01 October