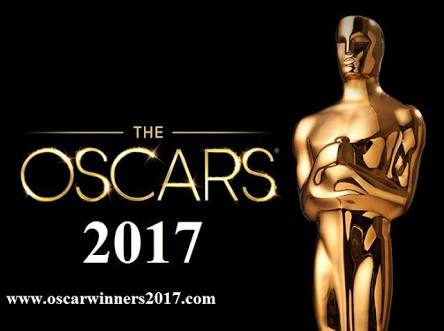 Costume Design: “Fantastic Beasts and Where to Find Them”

Documentary Feature: “O.J.: Made in America”

Original Screenplay: “Manchester by the Sea”